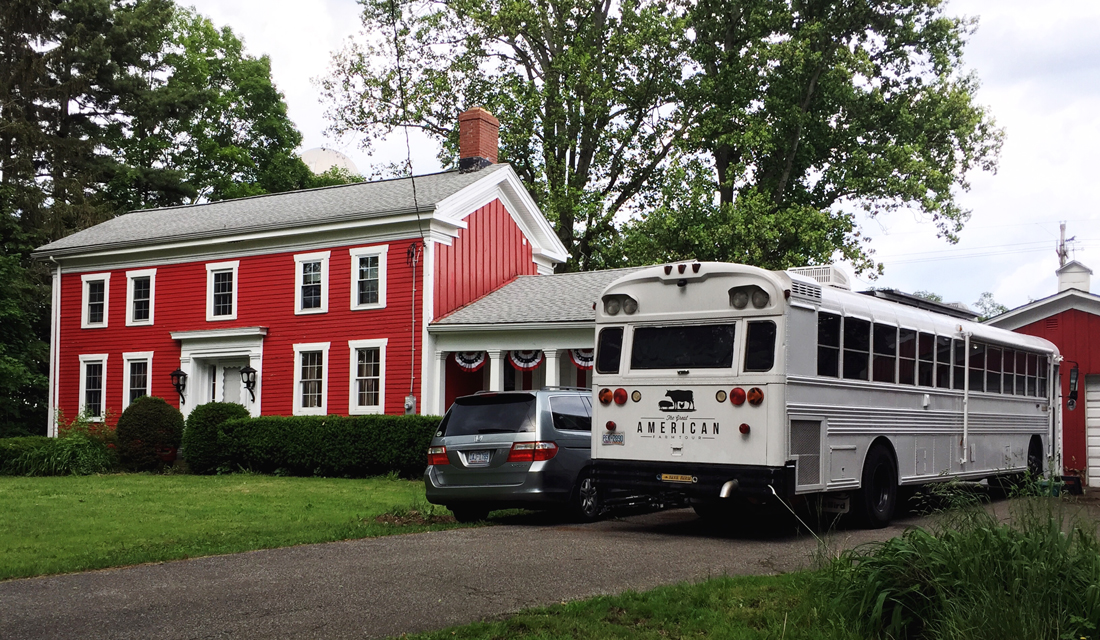 Back in 2015, I stumbled upon a Kickstarter (I believe via Fresh Eggs Daily) for a documentary project called Permaculture Chickens. At the time, I had just brought home our first six chicks and was excited to begin our homesteading journey. I backed the project and soon after, Justin put out a request to backers for help moving their website from Wix to self-hosted WordPress. That’s what I do, so I was excited to be able to help! Since then I’ve emailed countless times with Justin and Rebekah, and later got to know their whole family by watching their daily vlogs on their YouTube channel.

Their latest adventure has been renovating an old school bus into the most amazing RV, then taking it across the country to showcase the greatest sustainable farms along the way on their Great American Farm Tour. While we are FAR from showcase material here on our little homestead, I was so happy they found time in their busy schedule to stop by for a visit so we could finally meet in person!

The best part? Even though we were just meeting, it immediately felt like I was spending time with old friends that I’d known my whole life. No exaggeration. The kids ran off to play and explore, and Mike got to finally hang out with my “internet friends” I’d been telling him about for so long!

After a tour, Justin suggested we showcase the history of our house in his daily vlog. I’m terrible on camera, but the video turned out so beautifully that I had to share it here. Justin & Rebekah do an incredible job finding beautiful details to film and then editing it all together to tell a story. I’m so in awe of the finished product.

If you’re not following them yet, go check out the Justin Rhodes YouTube channel and subscribe. I’m always learning new things from them, and watching their adventures has been so much fun!

They even gave Mike and I some mentoring on starting a YouTube channel while they were here. Who knows, maybe someday you’ll see us on there too — or at least Mike, who has his own very cool project planned! (I’ll definitely share more on that once he’s ready to launch!)

Sadly, the Rhodes could only stay a day and were off the next morning to their next destination. Ben and Myles took it pretty hard when “the chicken family” left, so I had to reassure them we can still visit with them by watching their videos every day. (Let’s be honest though — Mike and I were super sad to see them go too.) We’re already talking about a trip to North Carolina some day after the farm tour ends so we can visit again!

How To Make Easy Goat Cheese 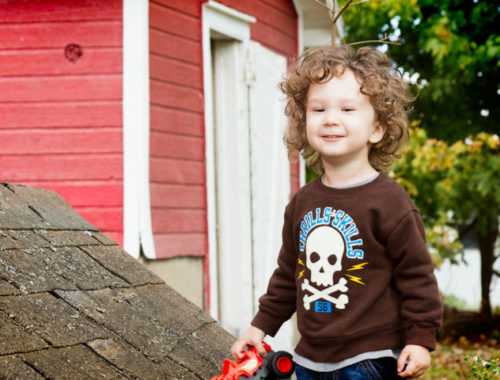 Autumn Begins on the Farm 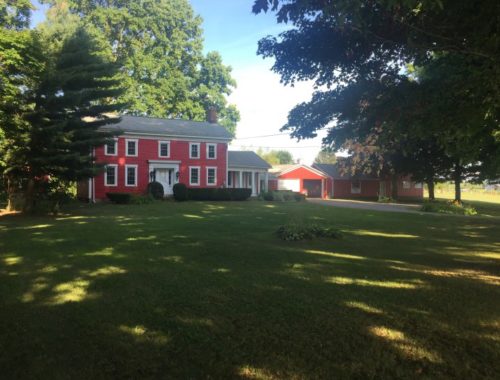 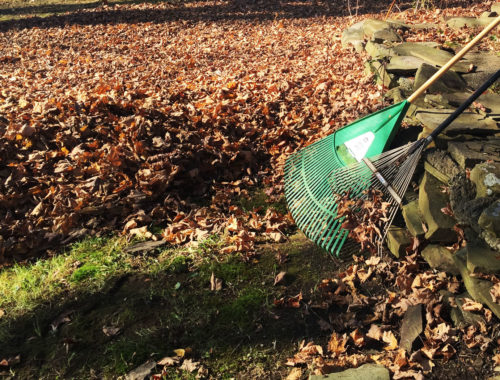 Fall Clean-Up on the Farm