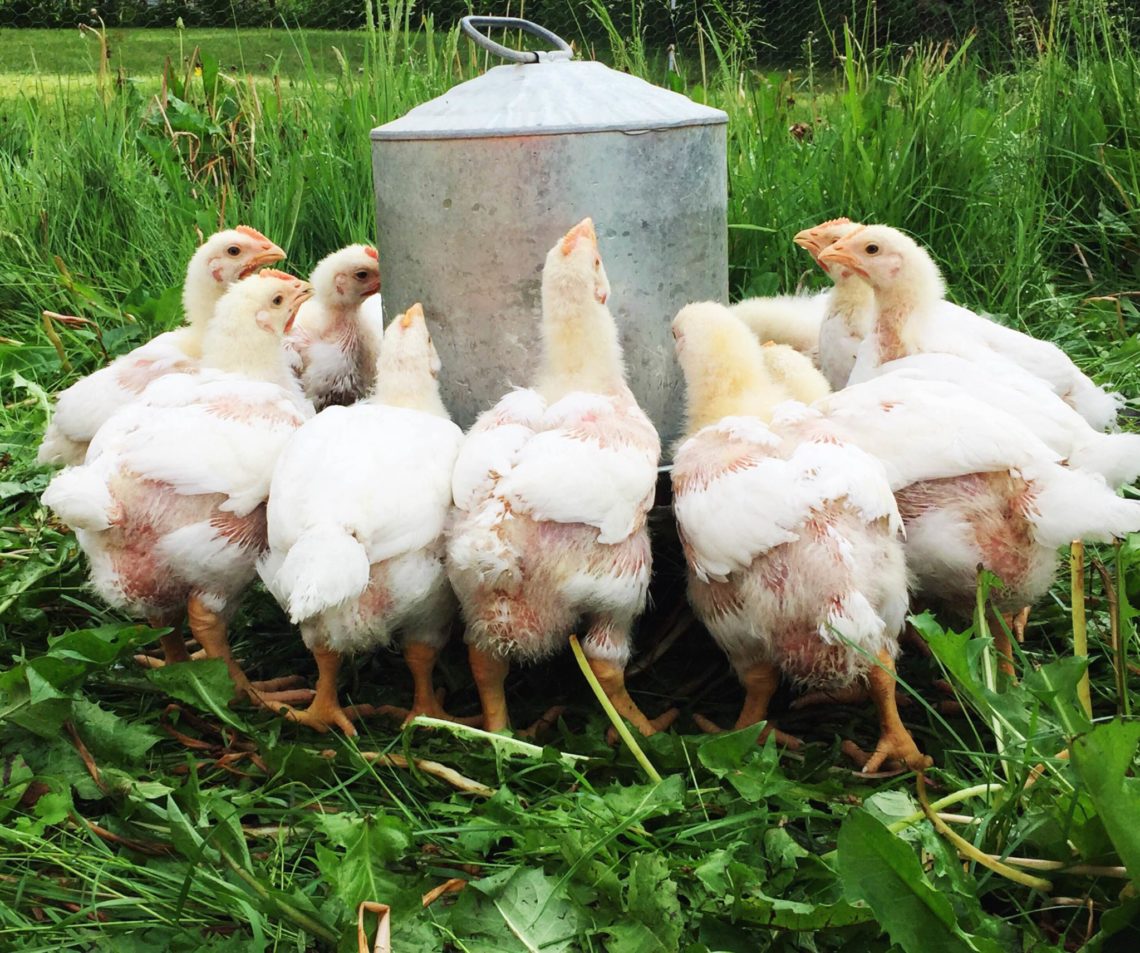 Saturday morning, I opened the barn door to find one very confused meat chick looking at me from outside his brooder. Clearly, they were getting big enough to hop or fly or otherwise foist themselves out of the brooder, which said to me: Time to go outside!

Thankfully their new home didn’t require much work: I took the string trimmer and knocked down some of the tall grass in their pen-area, re-attached the ladder inside their coop, and set up fresh food and water for them.

Then I brought 24 very dumbfounded meat birds outside to their new home. 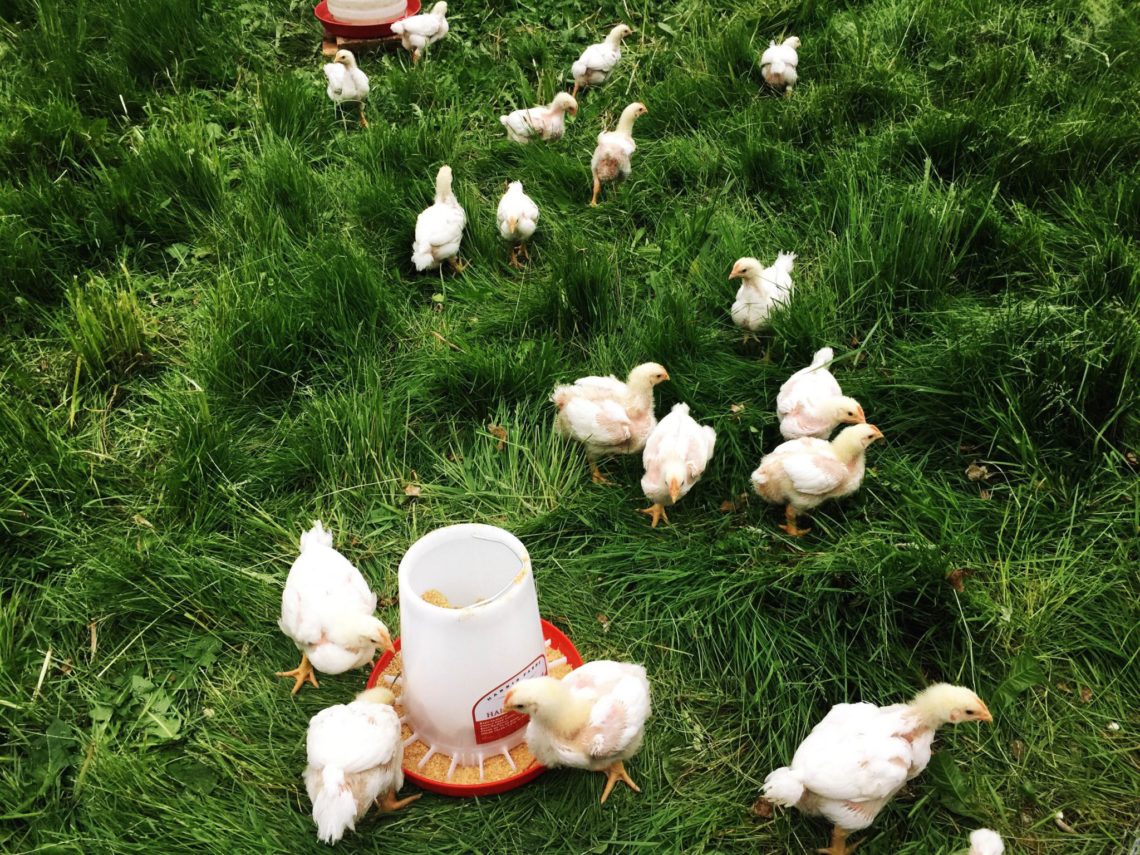 Having never raised meat birds before, it amazes me how fast they grew! Of course, I read plenty about their growth rate, but seeing it first hand is a whole other matter. At three and a half weeks old, these chickens are easily two or three times as big as egg layers the same age would be.

Not to be insulting to Cornish Crosses, but they’re not exactly the brightest birds either. Corralling them into the coop at night has been interesting. Picture me just after dusk with a head lamp, waving my arms around, trying to herd little chickens without stepping on them… Now that I think about it, maybe they ARE the smart ones, having fun making me look ridiculous! 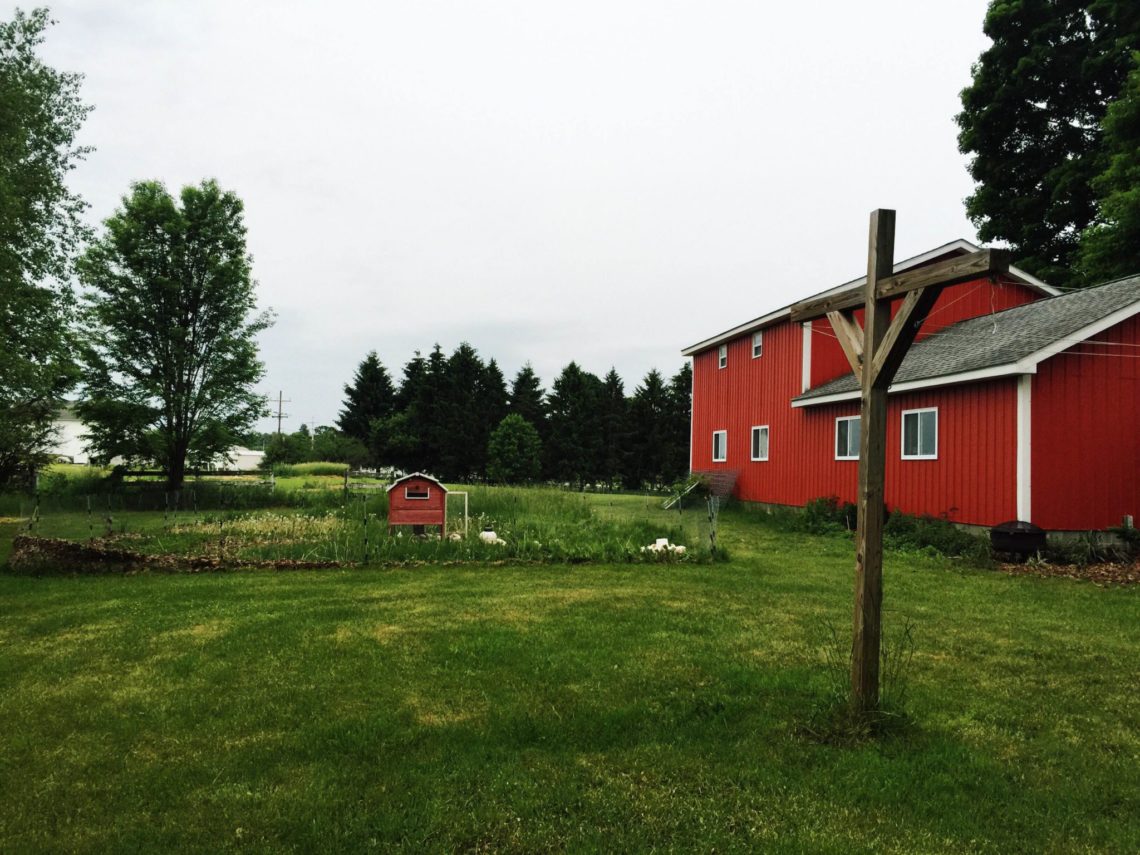 They are, however, good at what they’re meant to do–eating and growing. I’ve employed two techniques that I’ve read about and heard about on podcasts to help keep them from getting too large too fast such that it’s detrimental to their health:

I’m hoping those two strategies will serve us well to get them to processing-age.

When our processor told us these birds would be ready at 7 weeks, I was skeptical (I was thinking more like 9-10 weeks), but now I’m starting to believe him. If all goes well maybe we’ll do a second round of birds before the summer is over. 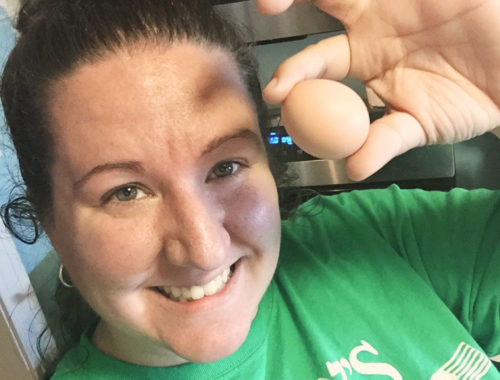 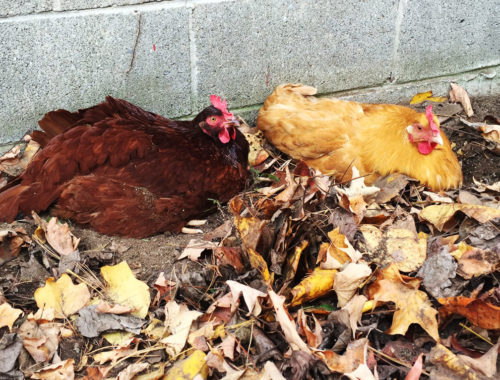 6 Tips to Keep Your Chickens Happy & Healthy This Winter 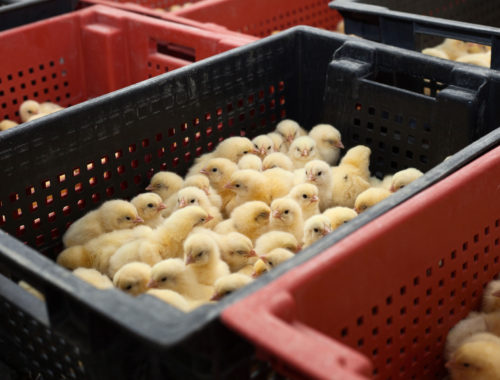 Truth or Fiction: Baby Chicks are Being Ground Up Alive