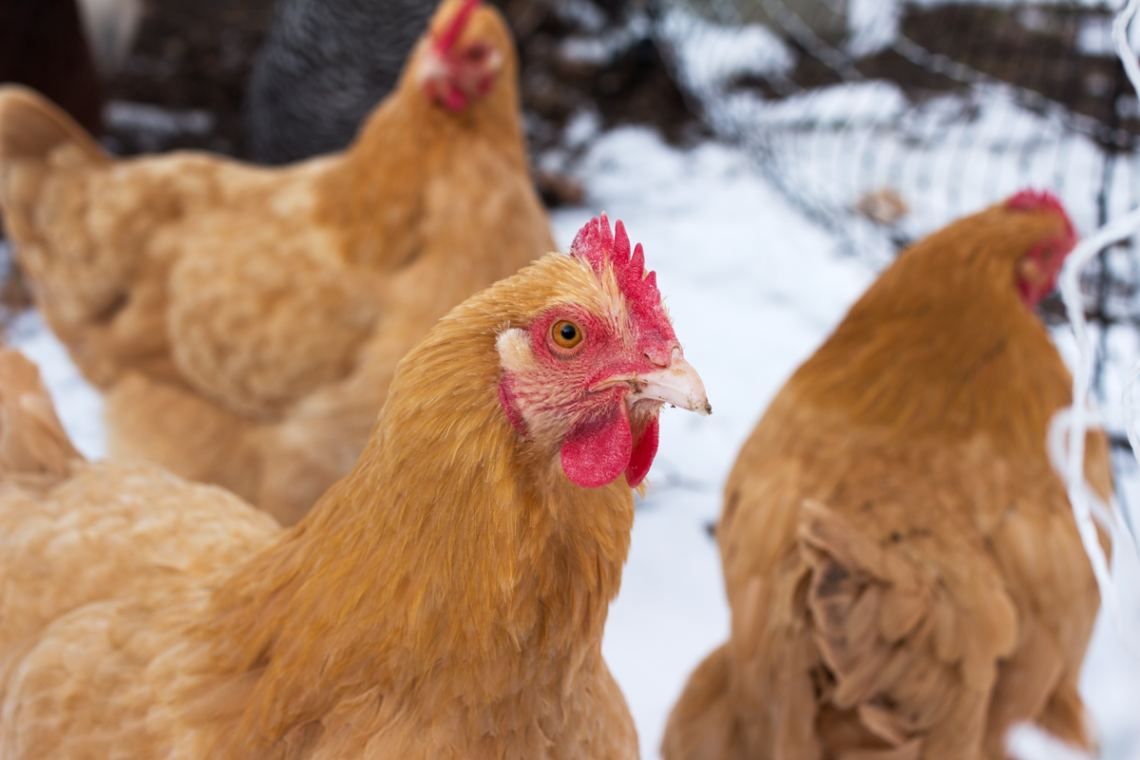 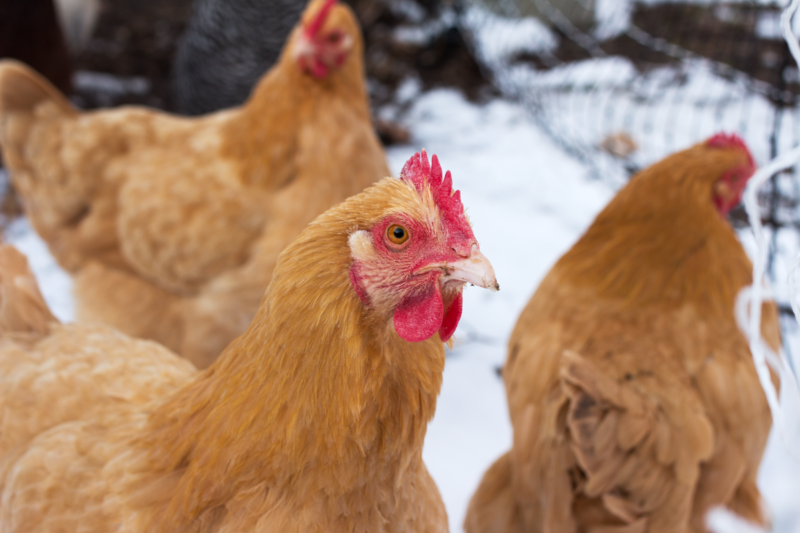 Sometimes I feel like the chickens on our farm don’t get enough attention any more. Of course, they’re well-fed and cared for, but I don’t talk about them or post as many photos as I once did. But they’re the ones that started all this. Those three Buff Orpingtons in the photo above (plus one more Buff and two Production Reds) were the little flock that started everything, three years ago. Mike and I were living in my grandmother’s old home, a barely-900 square foot cement block house plopped on a half acre in a just-rural-enough neighborhood where I could finally get away with getting some hens. As a birthday present to myself, I made my way down to Tractor Supply and got myself six Buff Orpington chicks.

The original six grew to 17 the following December when we added Easter Eggers, Barred Rocks, and Australorps. Then Ravioli the rooster came, and there were 18. Four more chickens and four ducks from friends that needed re-homed joined us at the farm as well.

Sadly, we’ve also had our losses, as you do with poultry on the farm sometimes, no matter how well you take care of them. I hadn’t planned to add to our laying flock this year, but when that Chick Days! sign at Tractor Supply goes up, and your parter says, “Well, honey, we should replace the three hens we lost…” well, you go for it. So for the fourth time, we have peeping chicks in the same good ol’ Rubbermaid tub brooder box in the barn. Later this spring, if all goes well, they’ll join the main flock and we’ll have 25 chickens, which is a good number, I think. 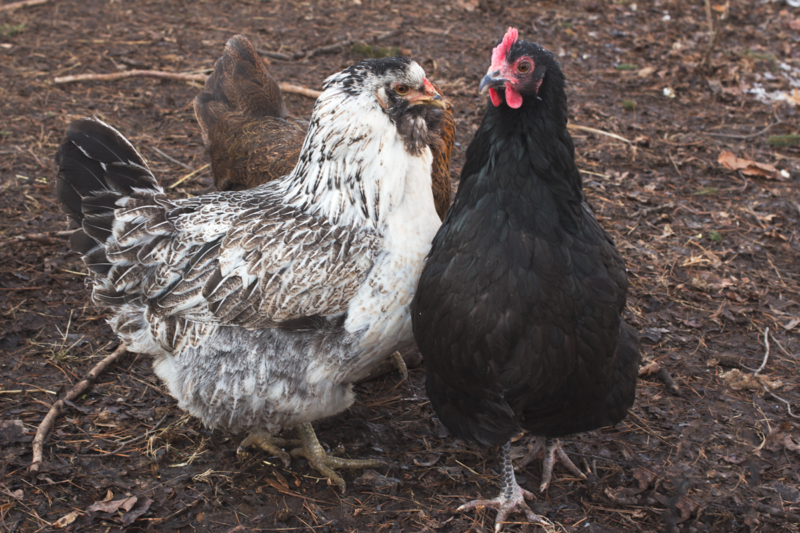 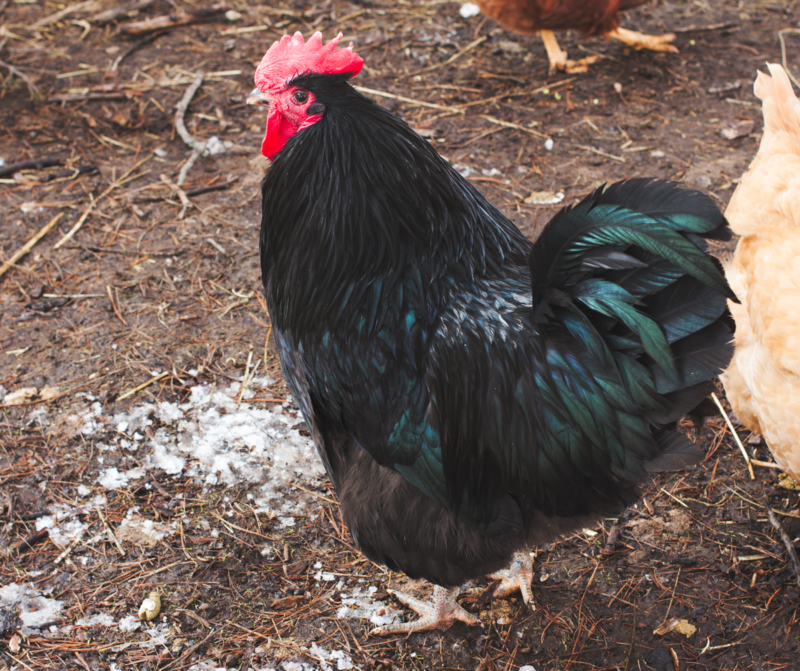 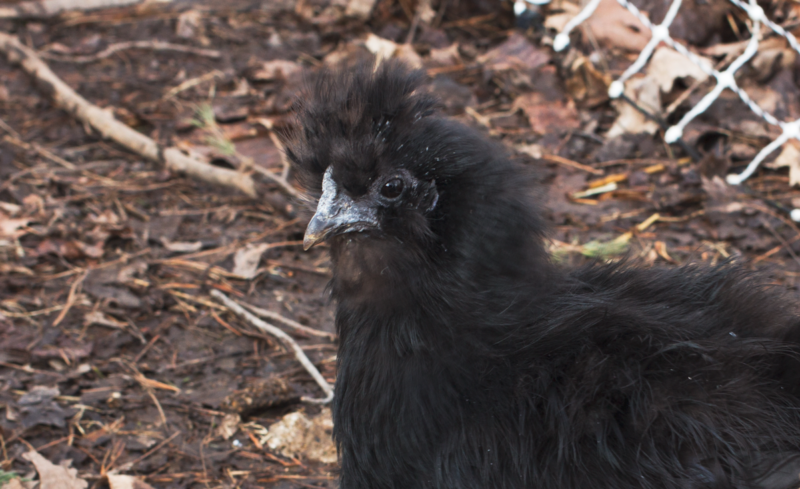 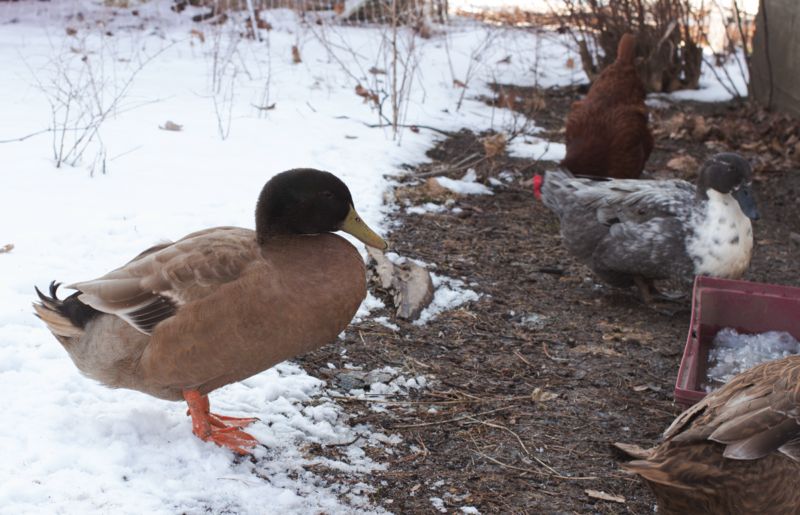 I can’t decide what I love more about chickens: the eggs, or just watching them wander around the yard, pecking and scratching. Either way, I can’t imagine a day I’ll ever not have at least a few hens here on the farm. They never fail to make me smile.

Wifi Cameras in our Barn: Getting Geeky for Kidding Season 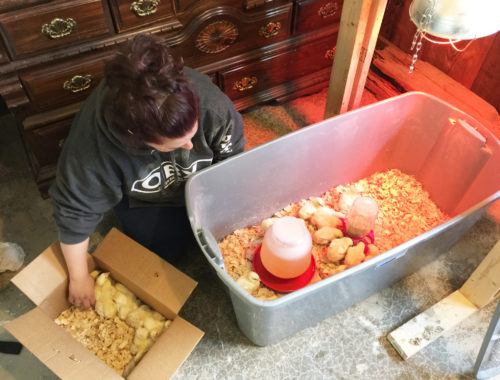 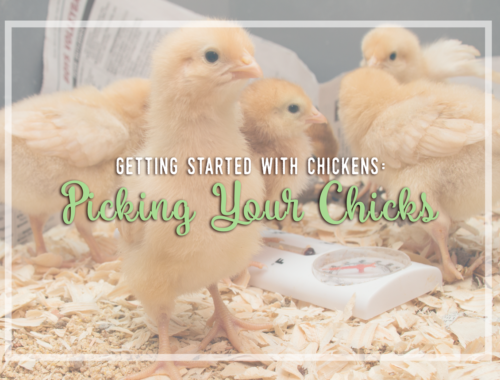 Getting Started with Chickens: Picking Your Chicks 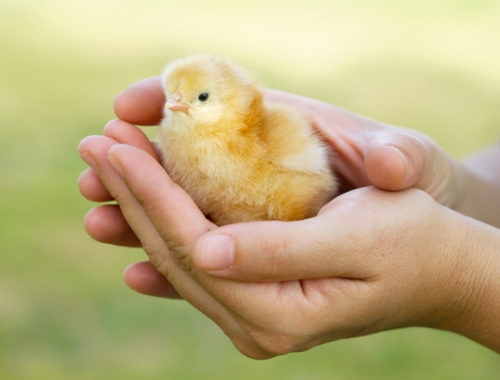 Getting Started with Chickens: BEFORE You Bring Home Chicks